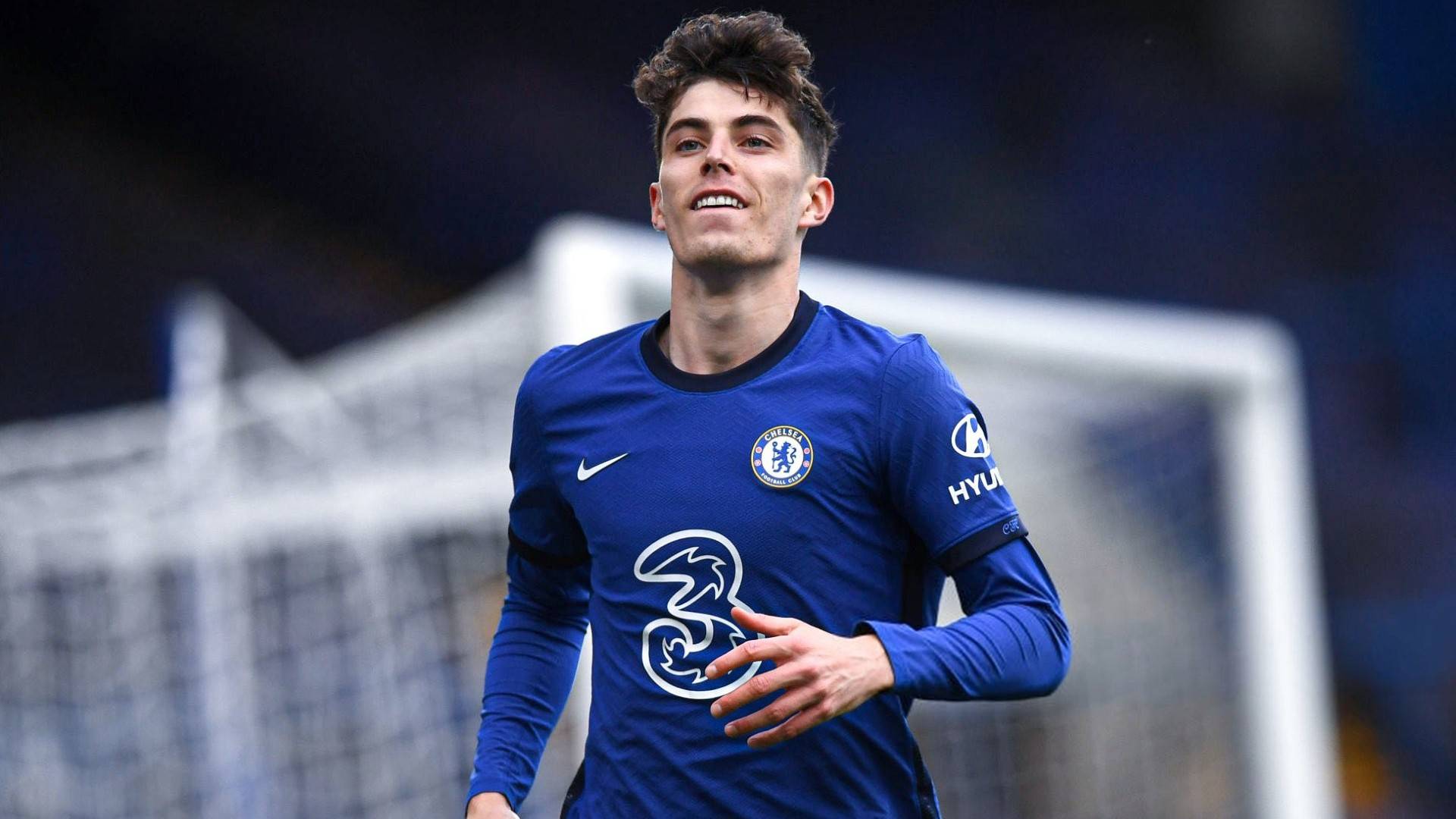 First of all, Kai Havertz oozes energy and can run very quickly both forwards and backward. He is comfortable both playing on the wings or as an attacking midfielder. He has been a regular in the starting eleven … 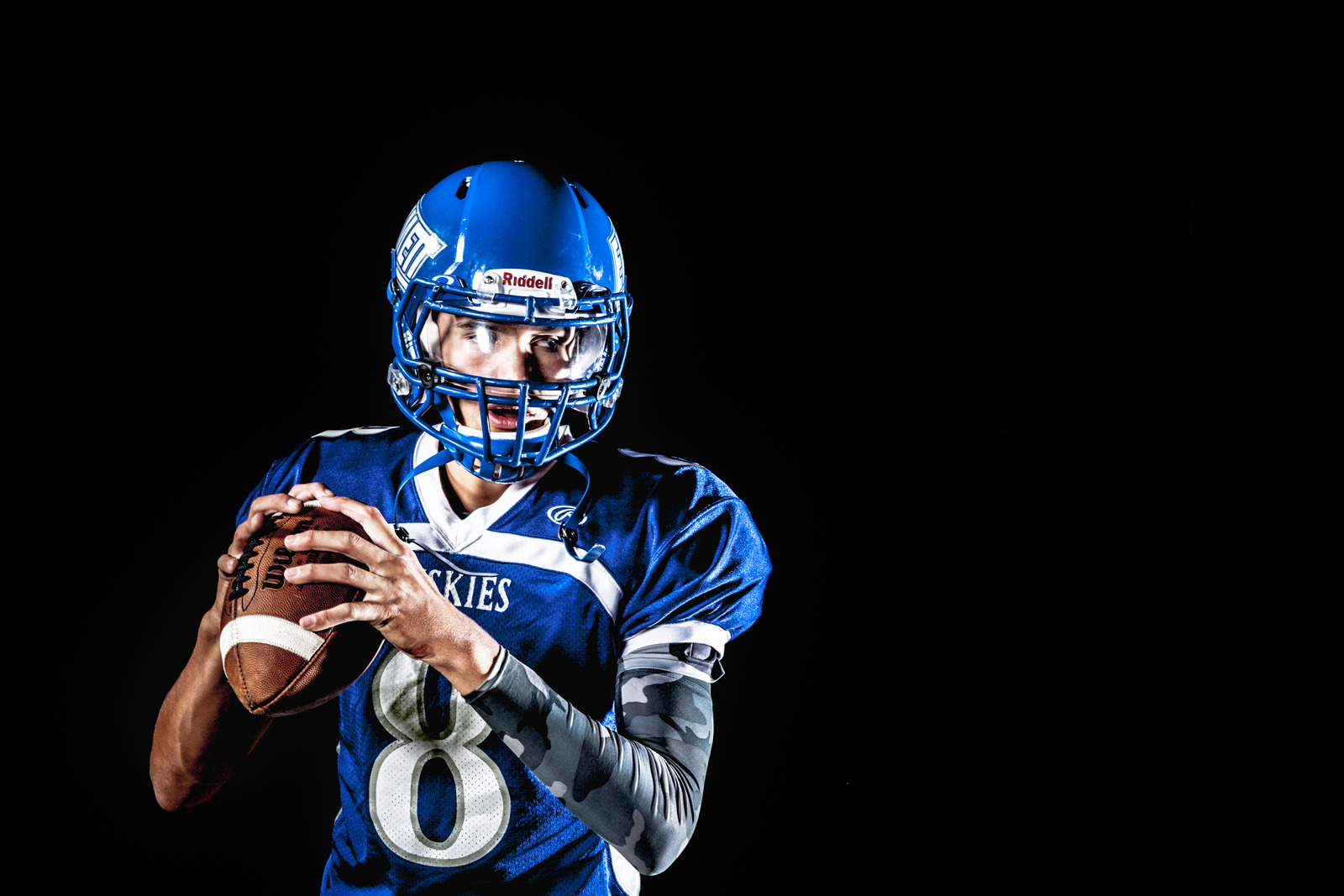